If you are being investigated or have been arrested for the crime of murder or manslaughter, your entire future is in jeopardy. At Amburgey Law, we defend people being investigated or charged with murder with the highest degree of commitment and sincerity.  As a prosecutor for the better part of a decade, Thomas Amburgey understands the criminal court system and its procedures inside and out and has spent thousands of hours in the courtroom. His experience and insight can be invaluable in helping you navigate the complexities of the criminal justice system and build a strong defense.

ARE YOU FACING MURDER CHARGES?

Murder, also referred to as homicide, is defined as the unlawful, intentional killing of one individual by another. It is classified and charged at different levels depending on the circumstances and severity of the act. Some examples of murder charges are:

How Manslaughter is Different from Murder

Murder is one of the most serious crimes to be accused of and, if convicted, is accompanied by a life sentence, possibly without parole, or the death penalty.  Murder charges come with serious legal consequences,  and sentencing for murder convictions will heavily depend on the severity of the crime and circumstances involved.  From the onset of an investigation, you need an aggressive attorney representing your interests. Do not wait until you have been charged.  The sooner that you have an attorney, the quicker your attorney can take decisive and proactive action to begin their own investigation and craft your defense.

Thomas provides multiple levels of support in the process of defending against the charge of murder. He will evaluate the evidence in your matter and strategize in formulating a solid defense. Thomas has long understood how charges of this significance can be life-altering events. He has witnessed firsthand the stress and debilitation such a charge can have on an accused person’s family and extended community.

Thomas has extensive trial experience, both as a prosecutor and a defense attorney. He will passionately represent you throughout the complex legal process, examine and challenge the evidence, strive for the best result for you possible, and always, unfailingly protect your rights under the Constitution.

Tips for Interaction with Law Enforcement in North Carolina

Will You Go to Jail if convicted of a DWI?

Thomas Amburgey is a criminal defense lawyer that represents people in a wide and inclusive range of felony and misdemeanor accusations and charges. If you have been accused of a crime, no matter how small you believe it to be, call Thomas today and begin protecting your rights under the Constitution.

Murder is one of the most serious crimes to be accused of and, if convicted, is accompanied by a life sentence, possibly without parole. Some examples of murder charges are:

Thomas Amburgey’s extensive trial experience as a prosecutor allows him to intimately understand the weaknesses of the state’s case, where their positions lie, and how to best communicate with the DA. He knows the courtroom. Through more than seventy jury trials, he’s gained an innate understanding of what is most important for putting you in the position to win.

North Carolina law enforcement does not take DWI/DUI matters lightly and has some of the most stringent sentencing structures in the Country. If you are found to be legally intoxicated on a North Carolina highway, we firmly recommend that you seek a defense lawyer with particular experience with North Carolina DWI/DUI charges. As a former prosecutor, criminal defense attorney Thomas Amburgey is exceptionally knowledgeable of the State Court systems and the DWI/DUI process.

A drug crime conviction can impose some of the harshest penalties available, including hefty fines, seizure of property, and possible imprisonment.  If you are faced with any type of drug crime, you need an experienced criminal defense attorney to help you navigate the complex drug laws of North Carolina.

If you suspect that you are the subject of a criminal, corporate, or governmental investigation, seek the assistance of an experienced criminal lawyer to help you.

Have you been arrested on suspicion of a capital crime? Your search for a criminal lawyer is complete. Let's get started on your defense.

For more information or to schedule your free consultation with an experienced North Carolina Board Certified Criminal Law Specialist, please contact us by telephone at 828.989.3210 or online by filling out the form provided. 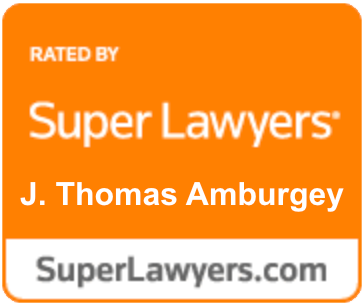 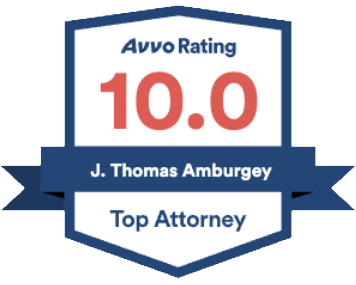 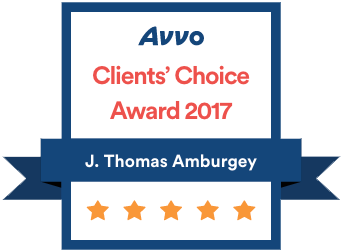 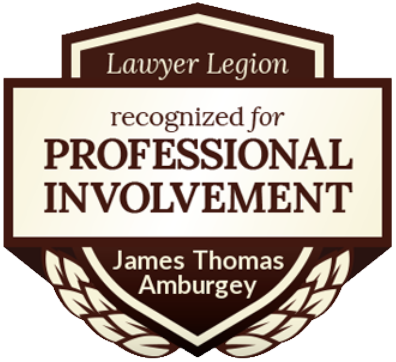